This is not a typical Sunday, when usually the family will drive the car to do grocery shopping or spend some time in a mall or in a park. Interestingly, we decided to do something environmentally friendly, riding our bikes to do groceries.

We rode a little more than 5K one trip and another 5K back home. A total 10K-bike riding is not bad to the just-pass-8-year old. Then in the afternoon, I sat alone in the small library area of the house, finished the book David and Goliath from Malcolm Gladwell.

I only had last few chapters left. One of the remaining cases is about Mike Reynolds and his three-strike movement. The entire book is mainly about the Inverted-U hypothesis. So is this case. The three-strike law was set to if someone commits a crime the third time, he or she could have a drastically increased sentence, say life-time sentence.

On the surface, it makes sense.

Unfortunately, in reality, it didn’t and it caused crime rate higher. The result was inverted, like the graph. The reason is, it is not because of the absence of law and order, in fact, it is because of too much law and order.

The criminology analysis and case studies are very interesting to read. Combined with a few other cases, the result is no surprise. It gets me thinking. Sometimes we give the kid three strikes. We have to discipline her, like eating properly, doing her homework, etc. She will become fuzzy, say she learn her lesson and never do it again, but next time, she will just do it again.

Conversation with the child

In the evening, I was sitting in the dinning room with her. She was eating the egg custard I made. Sometimes I made for her when she didn’t eat her dinner well, and she refused to eat again later. I enthusiastically told her the story, tried to explain what the intention of three-strike law was, and why it appeared to make sense in theory but backfired in real life. Also explored the possibility maybe at home we have too much disciplines on her.

The whole conversation felt like I was completely alone and she was not even there. 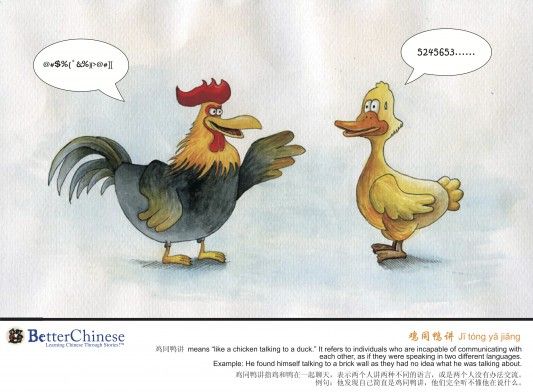 Until the moment I was telling her the story about Jerry DeWayne Williams, who robbed a slice of pizza and sentenced 25 years in prison, because of the 3-strike law. Her eyes became wide opened, and she finally started responding:

Followed by many other questions about pizza.

After the little one finally went to bed, I was writing this blog. I was emotional, I was sad, and I was feeling pathetic of myself. My passion about communicating with my daughter, my desire of sharing my understanding of the Invert-U hypothesis with her, and my motivation of setting up a better discipline at home all went to void…

Here comes Miss Pizza, a superhero who can save you from eating bad food. 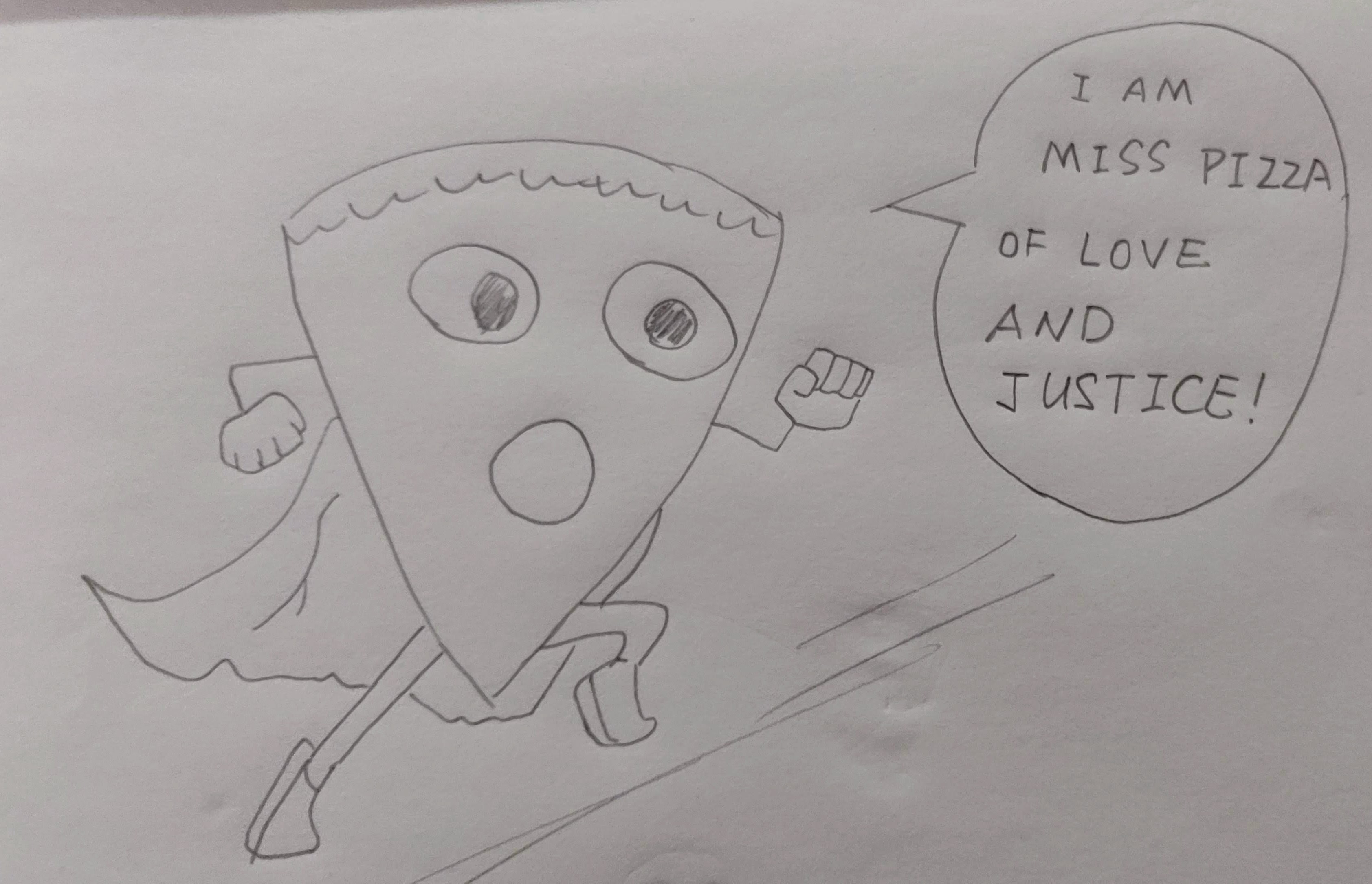 I think the story will probably be about all sorts of different villains just like to damage the food people are eating, either making them impossible to eat or disgusting. Miss Pizza is a superhero with love and justice, she will fight those villains and bring us back the delicious food. Of course she has a friend: Sir Mac and Cheese and Little Ice Cream Cone sis.

Jeeze, my life is hopeless.

I don’t know why something begins so serious but ends up like this.