Assuming everyone has been following the recent Texas elementary school shooting incident, there is not much to explain the situation. Statistics  about the gun shooting in US can be found everywhere online. I do want to summarize a bit on how people are opposing gun control and what my ideas are towards it.

“It is not gun’s problems, it’s people with mental health problem”

The problem is both. The difference is, with easy gun access, more people can die in a short period of time.

We can easily compare this incident with Sandy Hood elementary shooting. 24 victims all survived in the school attacks from a man with mental illness.

“It will violate constitutional rights! Second amendment must be defended”

It is literally called “amendment”, which means it has been amended. The constitution can be evolved, which is the reason why black people and women can vote today.

There is no absolute in constitution. It simply depends on if a country wants to work together with the same goal.

“Scotland has applied restricted gun control after one school shooting incident. Australia has done the same after one incident. Why can’t US do something? ”

“Bad guys will always have guns”

Those arguments are similar to saying “the floor will be dirty again, because my kids will make it messy, or their friends would make it dirty again…so I will never clean it”. Sure, anyone can decide what to do in their own place, but when it’s for a bigger place, we probably want to review this theory.

“Removing guns will not help, we should give more guns to good people, who can protect innocents” 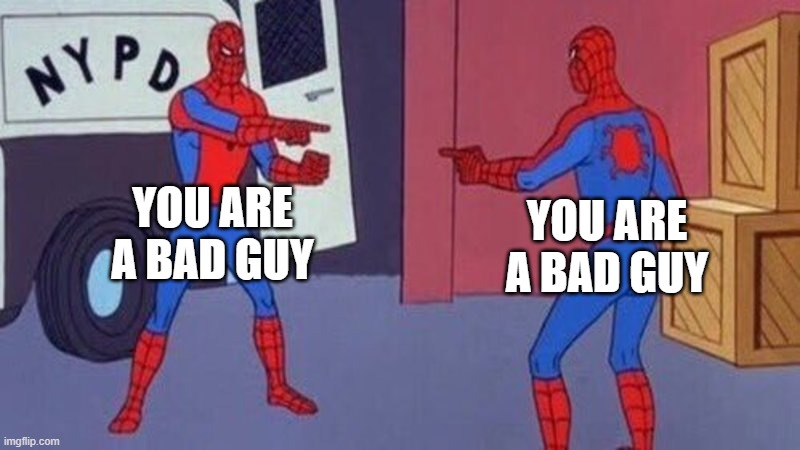 Honestly, I don’t know how that works, if a group of people shooting each other, how is it possible to tell which ones are good, and which ones are bad?

“I need to carry guns to feel safe”

I am not sure what kind of intelligence will make such a comment.

My Ideas towards Gun Control

Surprisingly, I noticed many Americans still hold the thoughts that owning guns is a cool thing. I will not point names, but I am looking at some congress members.

Education is important. US should emphasize being kind and love in school, as well as teaching gun violent in history. Those horrible incidents should be taught in early stage, so children can understand the people they love can be hurt.

Law must be made to disallow assault weapons ownerships.

A clear definition of assault weapon needs to be made so everyone understands it.

Guns used for hunting can be separated in the new law, but the definition needs to clearly distinguish by the law makers.

Next, set a deadline for owning assault weapons will become illegal. Let’s say, year 2032, meaning, people who found out still owning an assault weapon will be prosecuted and face serious consequences. Additionally, give another deadline to shut down (or help transition) gun stores, so they do not sell assault weapons anymore.

In the 10-year time frame, government will offer a buyback program. Everything can have a price and anything is possible. I do not believe when people saying this is impossible. They are saying it before even trying. Here is a possible plan:

From time to time, local government can organize events by inviting celebrities, so when gun owners bring their weapons for buyback, they can interact with the celebrities.

In the last 4 years, it appears that we don’t have as much incentives as the first 6 years. However, local governments may have one day big buy event every 3 months, such as full price to buy back weapons. This may encourage people who did not participate in the first 6 years to change their mind.

Imagine if US had implemented this 10 years after Sandy Hook tragedy, after 10 years, will we still have today’s tragedy again?

This post briefly summarizes all gun control opposition arguments and proposes my 2 cents what we may do. I have no idea if it will work, but I can’t agree with when people saying nothing can be done in gun control or it is impossible to remove guns. I understand a very important aspect is in the gun lobbying and politicians. However, it really depends on if people are sharing the same goal, and if we all have a growth mindset to change things.

Unfortunately, I have been noticing in US, not too many people share the idea of having growth mindset. Many like to stay in the past. I guess it’s understandable. Changing is scary. Changing is hard. Changing is risky. I still have hope. Evolution has happened again and again, but at this point, I am not sure when it will be the tipping point. Hopefully it is now.